This is the Website of the Global Net Orchestra, a project from Professor Roger Dannenberg at Carnegie Mellon University (CMU, Pittsburgh, USA) with the collaboration in this edition of 2016 of Soundcool project directed by Jorge Sastre from the Universitat Politècnica de València (UPV, Valencia, Spain). The concert took place in April 24 (Sunday) at 2:30PM (USA Eastern Daylight Savings Time, 8:30 pm at UPV). Soundcool is a free innovative system for music education with smartphones, tablets and kinect developed at the UPV that is being tested in several countries in Europe. The project began in 2013  with the collaboration of Dannenberg and a team of researchers from PerformingARTech research group combining musicians, engineers and experts in audiovisual communication from the UPV, and educators from the Universitat de València (UV).

This concert was a test mixing  the Internet Drum Circle system developed by Dannenberg's research group with Soundcool system. The concert took place at Frank-Ratchye STUDIO for Creative Inquiry, College of Fine Arts (CMU) and the Laboratory of Sound and Image at ETSI de Telecomunicación (UPV). The Soundcool data was sent through the internet to produce music at both CMU and UPV. Meanwhile, the internet Drum Circle was used to produce music also at both institutions, with the participation of Leopoldo Amigo at the UPV. Therefore, both systems will produce a sinchronous concert in both CMU and UPV, with a distance of 3923 miles (6539 km) between them. The Global Net Orchestra's Drum Circle event 2016 was a great collaboration between Carnegie Mellon and UPV. The organizers are planning for an even bigger event in 2017. Roger Dannenberg leads the Global Net Orchestra Drum Circle from a performance space in Pittsburgh, USA:

Soundcool participation in the Global Net Orchestra 2016 is supported by: 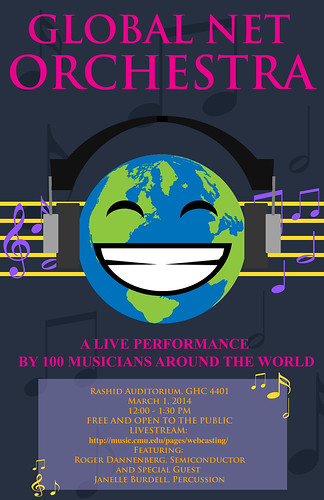 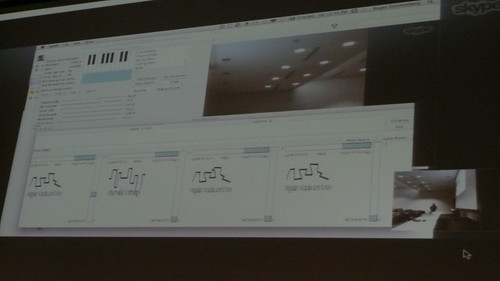 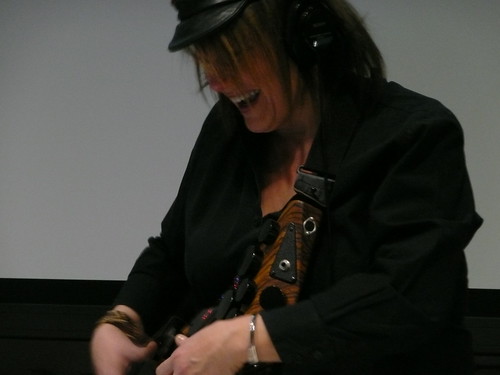 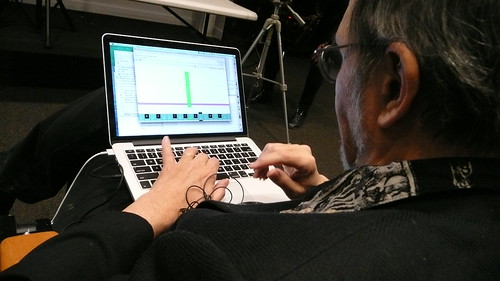 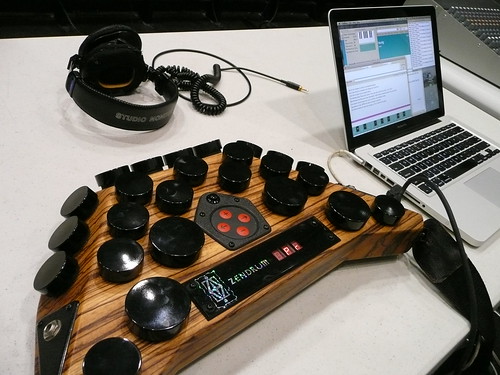 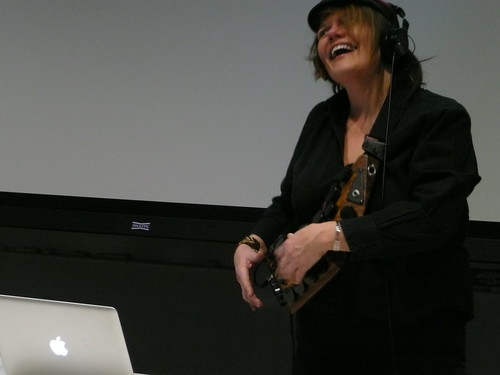 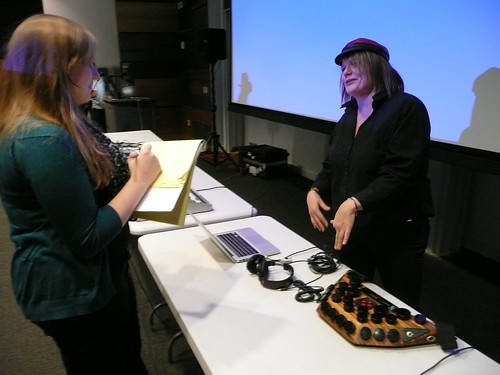 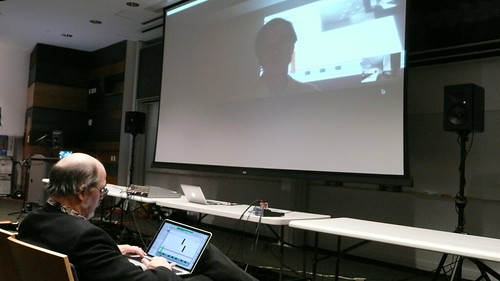 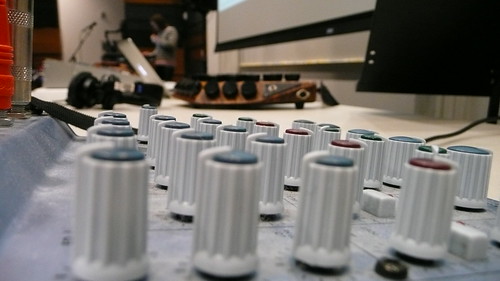 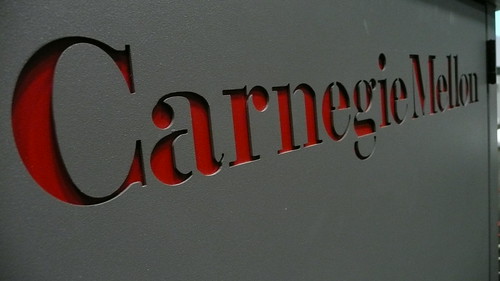 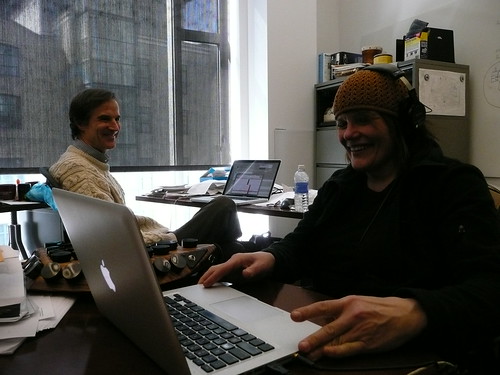 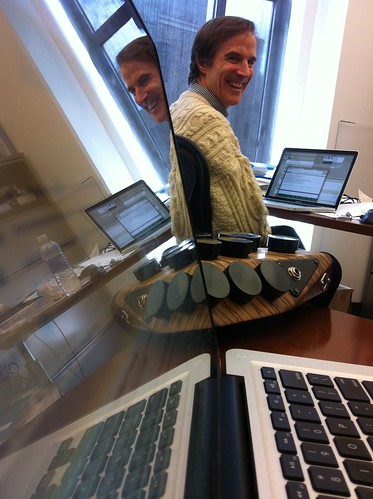 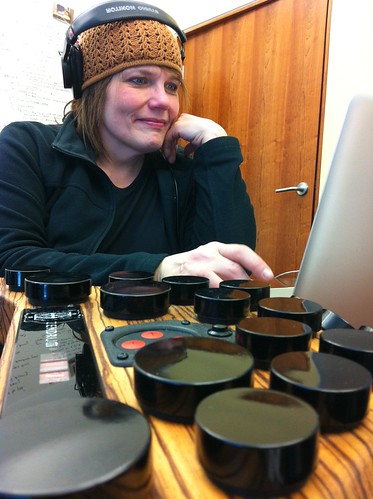 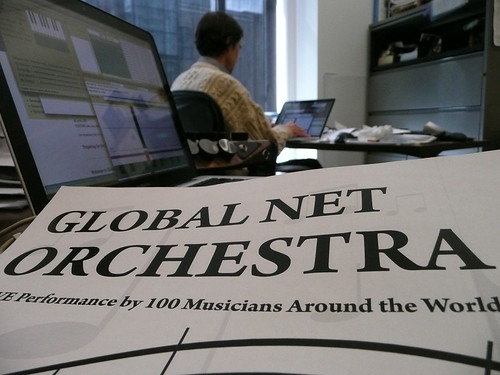